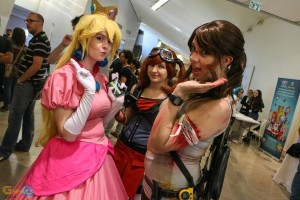 The annual israeli game industry conference will be held this year on September 9th at The DLD Innovation festival sponsored by leading companies from the Israeli and international market.

In the event (expecting over 800 participants), local companies and independent developers will convene, to take part in workshops, hear lecturers from international guests and display their latest projects.

Event's main goal is to conclude the recent year, bringing together gaming professionals from all over the world, and to raise awareness of the general public to the actions of the Israeli game development scene. 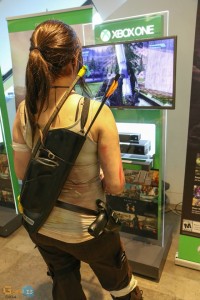 The Israeli game industry is comprised of thousands of developers and designers in the fields of content and technology that create projects and games for digital platforms on a professional basis.

The state of Israel, already known as a "Start-Up Nation", has recently left its mark as a leading force in the gaming world, as local companies received worldwide acclaim. Among the games and leading technologies originating from Israel are: 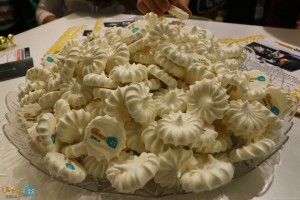 GameIS is a nonprofit association, bringing together the majority of Israeli game companies and developers.
Its goal is to advance the status and professional education of the Israeli developers in the local market, and at the same time, allow for business opportunities with foreign markets.
GameIS is the primary Israeli producer of events in the field of game development. 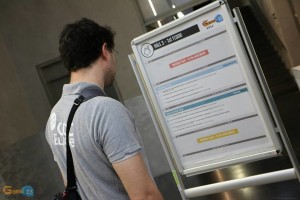 The event, bringing together all the industry professionals in Israel and others from all over the world, is intended for the following target audience:

For event branding and other sponsorship oppotunities, contact us at: Nir@GameIS.org.il 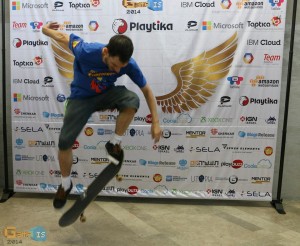 Partners and Sponsors are key supporters and affect directly the development of the local industry,
they allow professional and interpersonal growth of Israeli game designers and developers altogether.

Industry members cherish the companies that accompany the Organization in these events and others around the year.
We have created a few partnership and sponsorship types, all with respective benefits and requirements.

As an addition to the differentiated terms between partnership and sponsorship types,

your support and cooperation will be mentioned and promoted in these forms:

We look forward to cooperate with you!

Please feel free to contact us directly with any questions you may have.